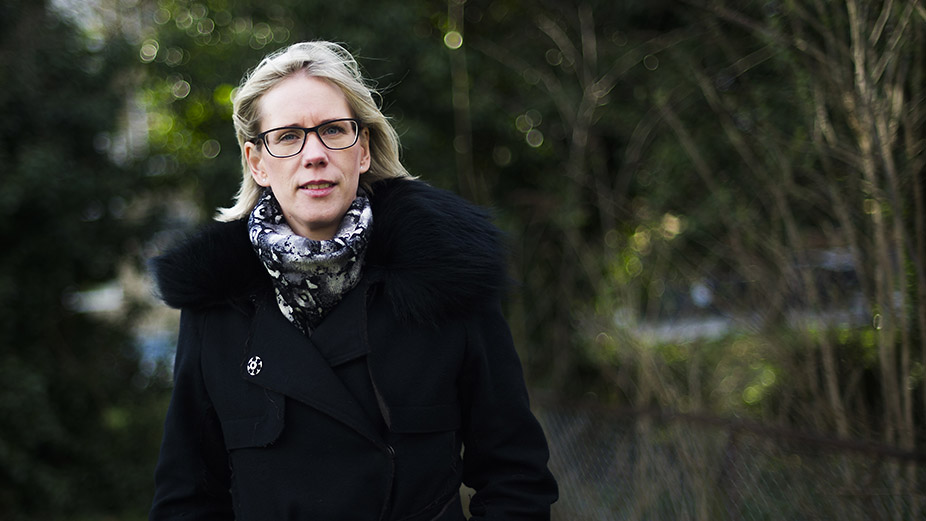 Found a six-month project. Things moved fast. I sent a CV on Monday, and I was called in for an interview a week later. On my way home from the interview, ProData Consult called to tell me it was a match. Three or four days later, I started on my very first project as a consultant.

My greatest fear as a new consultant was that I would have to get out there and sell myself, which I wasn’t interested in. Due to my affiliation with ProData Consult, I don’t need to, because they’re established in the market and have an extensive client database. Another advantage is that billing works perfectly.

My main motivation for becoming a freelancer was that I wanted variety. Now I have the freedom to choose the projects I’m most interested in, which is in the area of transition and deployment. Of course, sometimes you only have a choice in theory, because you can’t afford to wait for a more exciting project. But so far, there has been a perfect match with the two projects I’ve done through ProData Consult.